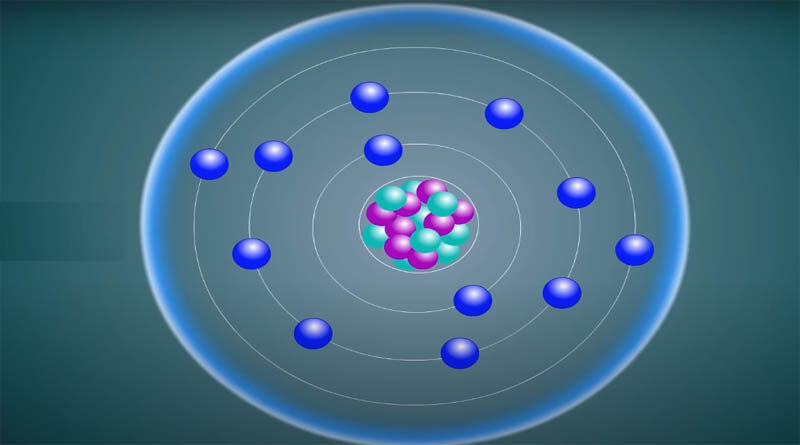 An atom is the smallest unit of normal matter that makes up a chemical group. Atoms that are neutral or ionized make up every solid item, liquid items, gas, and plasma. Atoms are extremely minuscule, with a diameter of roughly 100 picometers. It is impossible to predict the behavior of quantum effects using traditional physics because of their complexity. Every atom consists of a nucleus ( center part) and shells (outer part). One or more protons and a few neutrons make up the nucleus. Only one form of hydrogen, which is the most common, is absent of neutrons. The nucleus holds more than 99.94% mass of an atom.

Protons have a positive electrical charge, whereas electrons have a negative electrical charge and neutrons have none. If the number of protons and electrons in an atom is equal, it is electrically neutral. Ions are atoms that have a negative or positive total charge due to the presence of more or fewer electrons than protons. The electromagnetic force pulls the electrons of an atom to its protons in the atomic nucleus. The nuclear force pulls the protons and neutrons in the nucleus to each other. This force forms along with the electromagnetism that repels positively charged protons from one another.

The number of protons in the nucleus of an atom determines the chemical element to which it relates. For example, Copper is any atom with 29 protons. The number of neutrons in a given element determines its isotope. Chemical bonds allow atoms to join with one or more other atoms to form different chemicals such as molecules or crystals. Chemistry is a branch of science that investigates all of these changes.

Many ancient cultures, such as Greece and India, have the basic belief that matter consists entirely of tiny, indivisible particles. The term atom emerges from the Greek word atomos, which means “uncuttable.”

Modern atomic theory is not dependent on old conceptions, that are built on conceptual frameworks rather than evidence and reason. However, thinkers who feel that the matter is ultimately granular use the name “atom” throughout history. Although it discover the “atoms” that can be split, the term continues to be confusing. 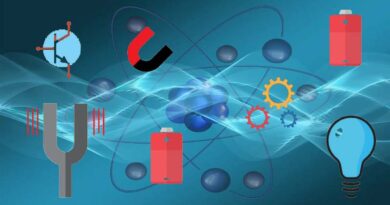 What is Electrical Charge?