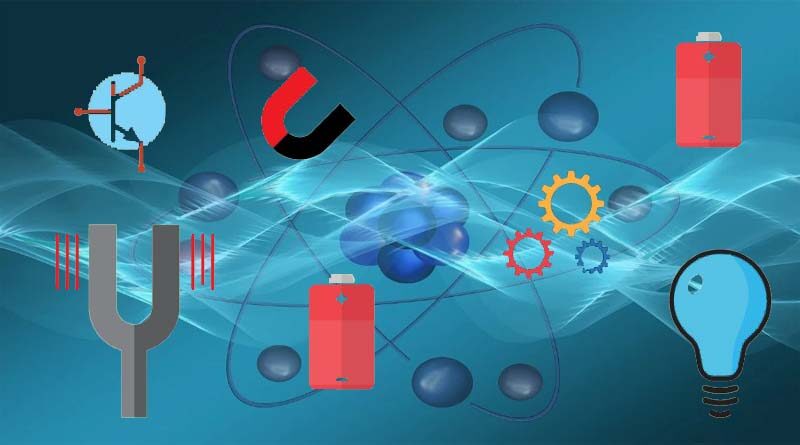 What is Physics? Physics is a branch of science that study on the structure of matter and the relationships of the universe’s fundamental particles. Physics (from Greek physics) is present in every aspect of nature. It is present in both the macroscopic and submicroscopic stages in its broadest definition.

Its research interests include not just the behavior of things when subject to specific forces, but also the nature and development of gravitational, electromagnetic, and nuclear force fields. Its main goal is to formulate a few broad principles that will unite and explain all of these different phenomena.

The fundamental physical science is physics. Until recently, the terms physics and natural philosophy were interchangeable. It is referring to the science that attempts to discover and formulate the underlying rules of nature.

It comes to describe the component of physical science not represented by astronomy, chemistry, geology, or engineering.

However, it plays an essential part in all-natural sciences. All of them have branches with special emphasis on physical principles and measurements. Such as astrophysics, biophysics, geophysics, and even psychophysics the branches of it.

It is the study and research of matter, motion, and energy at its most basic level. Its laws are usually present in the language of mathematics with economy and accuracy.

The ultimate goal of Physics is to discover a coherent set of principles governing the matter, motion, and energy at subatomic (microscopic) scales, and human (macroscopic) scales. To a large measure, this lofty ambition is achieved.

Despite the fact is a totally comprehensive explanation of physical phenomena has yet been developed. An unusually small amount of fundamental physical rules appears to be able of accounting for all known events.

Physics is a natural field that investigates matter, its fundamental constituents, motion, and behavior in space and time. It deals with the phenomena of energy and force. It is one of the most basic scientific fields of study, with the aim of learning how the universe works.

This is one of the oldest academic sciences subjects, if not the oldest because it explains astronomy. Physics, chemistry, biology, and special aspects of mathematics have been a section of natural philosophy for much of the last two millennia, but during the Scientific Revolution in the 17th century, these natural sciences grow as defined research inquiry in their own right.

Many interdisciplinary fields of research, such as biophysics and quantum chemistry associated with it. The boundary of physics is not clearly defined. Its novel concepts frequently explain fundamental mechanisms explored by other sciences and provide new research directions in these and other academic fields like mathematics and philosophy.

Its advances frequently pave the way for new technologies. Advances in electromagnetism, solid-state physics, and nuclear physics, for instance, have ultimately led to the invention of new goods that have drastically altered modern society. Breakthroughs in thermodynamics contributed to the development of industrialization, and advances in mechanics spurred the development of calculus. 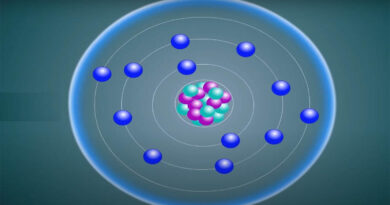 What is Biology? Definition of Biology

What is Atomic Number?