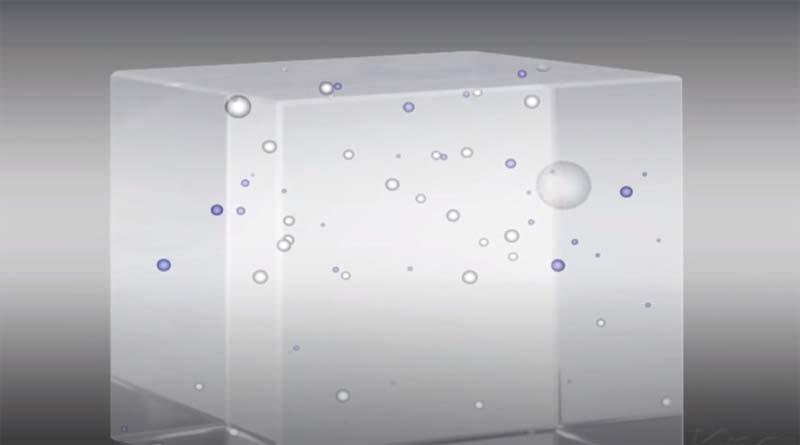 What is Gas? One of the 4 basic states of matter is gas. A pure gas can be made up of individual atoms (for example a noble gas like neon), elemental molecules (such as oxygen), or compound molecules (composed of a variety of atoms) (carbon dioxide). A gas mixture, such as air, contain of a number of different pure gases. The major isolation of individual gas particles separates a gas from liquids and solids. A colorless gas is normally invisible to a human observer due to this gap.

Between the liquid and plasma states of matter, the gaseous state of matter exists, with the latter serving as the upper temperature boundary for gases. Degenerative quantum gases, which available at the low temperature scale, are raising in popularity. High-density atomic gases that have been super cooled to extremely low temperatures are classed as either Bose gases or Fermi gases based on their statistical behavior.

Because most gases are difficult to detect directly, four physical properties or macroscopic features are used to describe them: pressure, volume, particle number (chemists classified particles by moles), and temperature. For a variety of gases in diverse circumstances, scientists like as Robert Boyle, Jacques Charles, John Dalton, Joseph Gay-Lussac, and Amedeo Avogadro continues noticed these 4 features. Their painstaking research eventually yielded the ideal gas law, which describes the mathematical relationship between these characteristics.

Gases have weaker interaction than liquids or solids because their particles are so far from. Electrostatic reactions between gas particles cause these inter-molecular forces. Plasma are gases that include continuously charged ions that repel like-charged sections of various gas particles while attracting opposite charges regions of other gas particles. Permanent charge imbalance exist in gaseous compounds with polar covalent bonds, due to the relatively strong inter-molecular forces, even though the molecule’s net charge stays neutral. 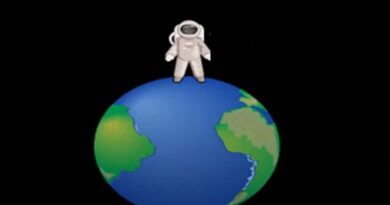 What is Mass? Unit of mass 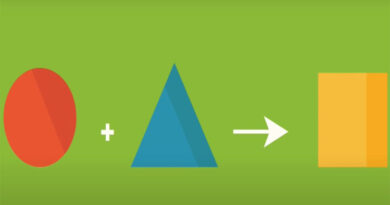 What is reaction yield? What is stoichiometry? 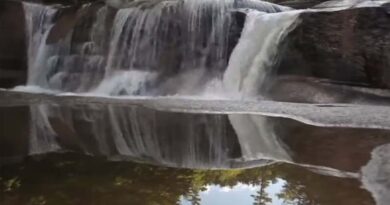 What is liquid? Liquid State of Matter