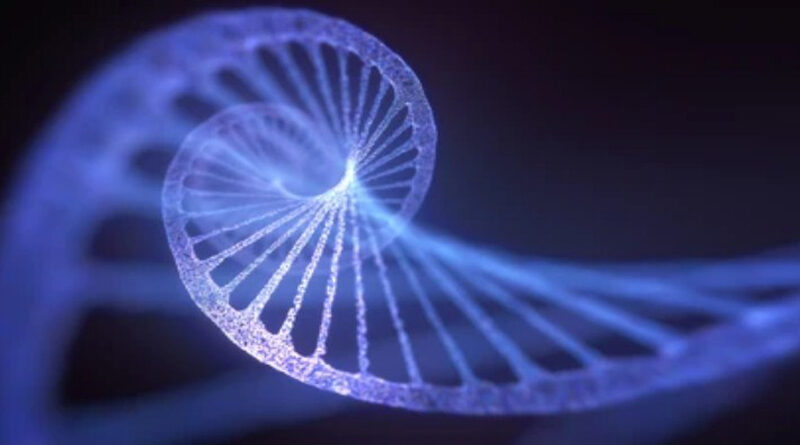 Adenine is a nucleobase with the symbol A or Ade. One of the 4 nucleobases that make it up DNA’s nucleic acid is represented by the letters G-C-A-T. The remaining three are guanine, cytosine, and thymine. Its products, which include the energy-dense adenosine triphosphate (ATP) and the cofactors nicotinamide adenine dinucleotide (NAD), flavin adenine dinucleotide (FAD), and Coenzyme A, play a number of roles in biochemistry, including cellular respiration.

Additionally, it plays a role in the creation of proteins and is a chemical building block of DNA and RNA. Adenine supports either thymine in DNA or uracil in RNA in terms of form.

Pure adenine is represented as a separate molecule in the photograph to the right. When incorporated into DNA, deoxyribose sugar and the bottom left nitrogen form a covalent connection (thereby removing the existing hydrogen atom). As a component of a bigger molecule, the leftover structure is known as an adenine residue. Deoxyadenosine is adenine connected to deoxyribose, which is used to produce DNA. Adenosine is adenine reacting with ribose, as utilized in RNA and ATP.

The electrical signals in the heart that lead to erratic heart rhythms are blocked by adenosine. A shift in energy metabolism that results in weight loss in persons with advanced cancer may also be prevented by ATP.

For a disorder involving a rapid heartbeat, the US FDA has approved the use of an injectable version of adenosine as a prescription medication (paroxysmal supraventricular tachycardia). Additionally, it is a prescription medication used to identify blockages in the heart’s arteries. There isn’t any solid research to back up the usage of adenosine, AMP, and ATP as supplements for cold sores, sports performance, or any other purpose.

Adenine is a purine-family chemical molecule that can be found free in tea or associated with many other important biological components, such as the nucleic acids that control all cells’ hereditary traits.

An amine group is connected to the carbon https://leadacademy.com.pk/science/what-is-atom/atom at position 6 of the purine nucleobase adenine. Deoxyadenosine and adenosine nucleosides are formed from adenine.

Adenosine, also known as vitamin B4, is created when adenine, sometimes referred to as vitamin B4, interacts with the sugar ribose to create AMP, ADP, and ATP. These compounds of adenine play crucial roles in cellular metabolism. One of the four nitrogenous bases used in the creation of nucleic acids is adenine.

Cyclic AMP, a modified version of adenosine monophosphate, is a crucial secondary messenger in the spread of several hormonal stimuli. The coenzyme adenine is a crucial component of several of them. The transitory heart block in the AV node of the heart is brought on by adenosine, which is adenine with a ribose group. Adenosine is utilized to help determine the rhythm in people who are thought to have supraventricular tachycardia (SVT). Adenosine can be used to successfully end some SVTs.

Adenine, which is made up of a purine with an amino group at position C-6, is the parent molecule of the 6-aminopurines. It functions as a human, Daphnia Magna, Saccharomyces cerevisiae, Escherichia coli, and mouse metabolite, among other metabolites. It belongs to the family of 6-aminopurines and is a purine nucleobase. It originates from the 9H-purine hydride.

Adenine can produce a number of tautomers, which are quickly interconvertible and frequently regarded as comparable compounds. However, the 9H-adenine tautomer is primarily encountered in isolated circumstances, such as in an inert gas matrix and in the gas phase.

5. The function of Adenine:

The organic base of purine is adenine. It performs numerous functions in biochemistry, most notably cellular respiration. It serves as a chemical building block for RNA and DNA.

A purine, or ring-shaped chemical compound, adenine, or C5 H5 N5, is one. It used to be known as vitamin B4, but it no longer is. Like glycine, adenine is a nitrogenous base.

Adenine, or C5H5N5, is a molecule found in DNA and RNA that plays a part in protein synthesis as well as cellular respiration in the form of ATP, NAD, and FAD.

Adenine plays a number of significant roles in the field of biochemistry, including the synthesis of proteins, the production of energy-rich ATP and NAD, and the chemical construction of DNA and RNA.

Adenine is a purine that plays a variety of roles in biochemistry, including protein synthesis and cellular respiration in the form of the energy-dense adenosine triphosphate.

One of the two purine nucleobases used to create nucleotides for nucleic acids is adenine. Adenine establishes two hydrogen bonds with thymine in DNA to maintain and stabilize the nucleic acid structures.

One of the two purine nucleobases, along with guanine, that go into creating the nucleotides of nucleic acids is adenine. In DNA, adenine, and thymine establish two hydrogen bonds that participate in maintaining the nucleic acid structures. Adenine interacts with uracil in RNA, which is needed for protein production.

Adenine is a purine that plays a number of roles in both protein synthesis and biochemistry as a chemical component of DNA and RNA as well as the energy-rich adenosine triphosphate and the add the following nicotinamide adenine dinucleotide and flavin adenine dinucleotide.

As a chemical constituent of DNA and RNA, adenine plays a role in the production of proteins. Adenine is a nucleotide base that forms nucleotides when it combines with thymine in DNA and uracil in RNA. Adenine plays a number of roles in biochemistry, including cellular respiration in the form of ATP, NAD, and FAD. Additionally, DNA and RNA’s chemical makeup is a component of protein production.

Rapid heart rate: To treat specific types of irregular heartbeat, adenosine is an IV medication that is only available by prescription. Only a healthcare professional may administer this medication.

Only by prescription and only as an IV medication, adenosine is available. There isn’t enough trustworthy data to determine what an appropriate dose of adenosine could be when used as a supplement. Dosages can be extremely important, and natural products are not really safe, so keep that in mind. Prior to use, make sure to seek the advice of a healthcare professional and observe all pertinent instructions on product labels. 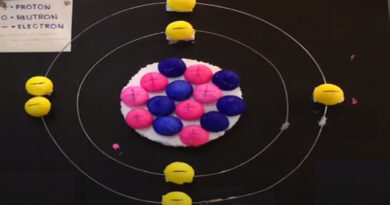 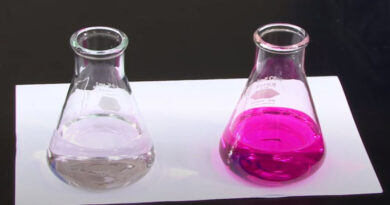 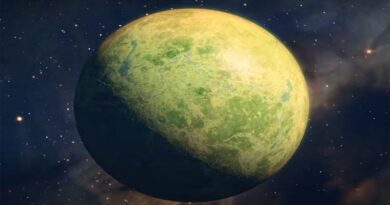