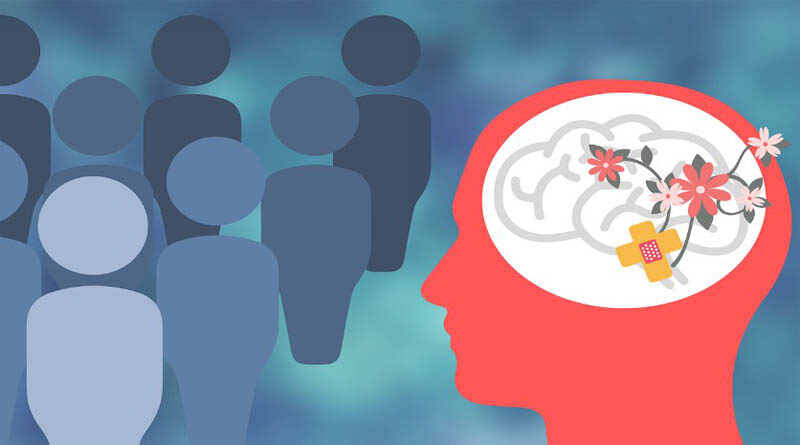 Psychologists are open to learning about the emergent features of brains. It relates them to neuroscience. Psychologists work as social scientists to better understand the behavior of individuals and societies.

Although, a psychologist is a professional specialist or researcher who works in the Psychology field. Behavioral and cognitive scientists are the other names of psychologists. Some psychologists try to find out the role mental functions perform in personal and social conduct.

They also take into account the unconscious mind. Research psychologists use empirical approaches to infer causal and correlation links between psychosocial variables.

While psychological knowledge is frequently used in the analysis and treatment of mental health disorders. It uses to understand and solve difficulties in a wide range of human activities. According to many views, Psychology ultimately intends to assist society.

Psychological understanding in China is developing from the philosophical works of Laozi and Confucius, and later from Buddhist ideas.

Psychology is a large and diverse discipline that studies human thought, behavior, development, personality, emotion, and motivation, among other things. The following are some of the most important study fields of psychology:

Abnormal Psychology is the analysis of psychopathology and abnormal activity. This specialist links to psychotherapy and clinical psychology and focuses on the investigation and treatment of a variety of mental diseases.

Clinical psychology focuses on the analysis, diagnosis, and treatment of mental illnesses.

However, the study of human thought processes such as attention, memories, observation, judgments, issues, and language learning is known as cognitive psychology.

Developmental psychology is a branch of psychology that studies human growth and development throughout life, including cognitive capacities, morality, functional status, identification, and other aspects of life.

Forensic psychology is a branch of psychology that studies applying psychological concepts, such as investigations of the legal and criminal justice systems.

Industrial-organizational psychology is a branch of psychology that focuses on using psychological research to improve work productivity and employee selection.

Personality psychology deals with the development of personality as well as the processes of thoughts, behaviors, and qualities that distinguish each person.

Major Schools of Thoughts of Psychology

Comparative psychology is a topic that studies the behavior and mental processes of nonhuman animals. The subject of whether and how mental functions are local in the brain is a hot topic in behavioral neuroscience.

Thus, Biology is considered by most psychologists to be the foundation of cognition and emotion, making it a significant field of study. The application of biological concepts to the study of physiological and genetic systems underpinning behavior in humans and other animals call behavioral neuroscience or biological psychology.

Individuals with mental deficiencies attributable to physical brain damage inspire new findings in this field, from Phineas Gage to H.M. and Clive Wearing.

The study of behaviors, ideas, feelings, and the social environment that influences human relationships to called social psychology. Social psychologists look into things like how people impact the conduct of people. The creation of perceptions, attitudes, and beliefs about others is an example of social Psychology.

However, understanding how people process, and recall social information is the goal of social cognition. It combines components of social and cognitive psychology. Group dynamics research includes investigations into the nature of leadership, organizational communication, and phenomena.

Sociological notions such as the social role, sick role, social class, life events, culture, migration, and complete institution inspire the Social psychologists. It is the study of psychiatric diseases.

Psychoanalytic is the study of the unconscious mind and its impact on daily life through theories and medical activities procedures. Treatment for mental problems is possible on theories and practices. Psychoanalysis is not a single entity.

Psychological testing has a long history, with tests for the Chinese civil service reaching back to 2200 BC. Written exams were first introduced during the Han era (202 BC – 200 AD). By 1370, the Chinese system demanded a stratified set of tests that consist of essay writing and knowledge of a variety of subjects.

Therefore, in Europe, mental evaluation tests involve different methods, with Aristotle’s theories of physiognomy—character judgments on the face—develop in the 4th century BC Greece. The idea of phrenology, a study of mind and intelligence depends on simple assessments of neuroanatomy.

Although, Clinical psychologists can work in a variety of settings, including research, teaching, consultation, forensic testimony, and program development and management.

Industrial and organizational psychology calls for the application of psychological theories and concepts to companies and individuals. Industrialists apply the emerging subject of psychology to the study of scientific management approaches for enhancing workforce productivity in the early days of the profession. Initially, it calls economic psychology or business psychology; later, it was renamed industrial psychology and employment psychology.

However, the term industrial and organizational psychology introduce in 1960. One of the discipline’s goals is to maximize human potential at work. 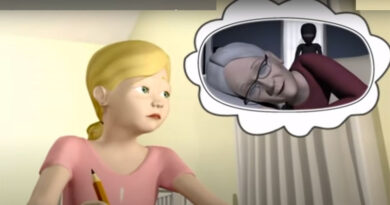 What is Obsession in Psychology? 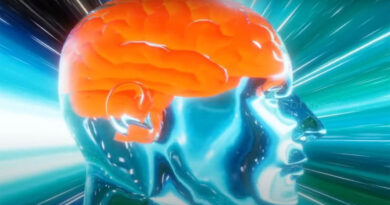 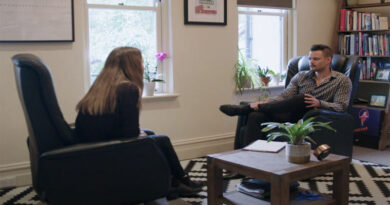