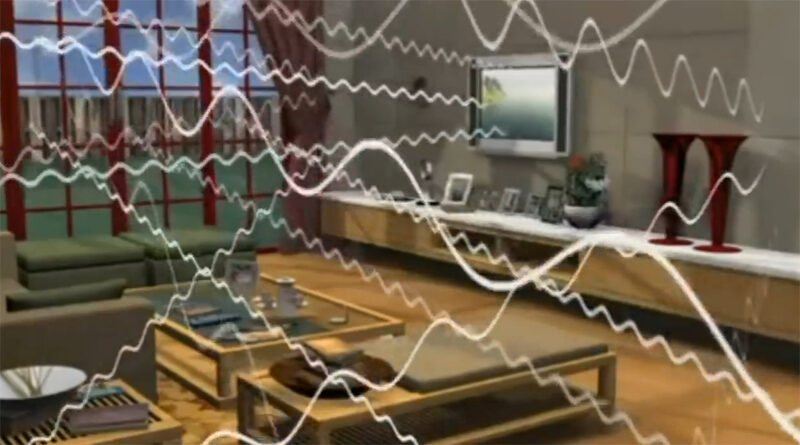 All rocks and soils have a small amount of naturally occurring radioactivity, which can occasionally be consumed or inhaled if disturbed. In addition to its breakdown products, radon is a gas that can concentrate indoors and be ingested. Additionally, radioactivity can enter our bodies through the food we eat and the water we drink. The annual background radiation dose that you and your family experience depend on a variety of factors.

Energy is what radiates. It can be made by humans or by unstable atoms that experience radioactive decay. From its source, radiation spreads outward as energetic waves or particles. Radiation comes in a variety of forms, each with unique characteristics and outcomes.

Similar to a steady stream of rain, the sun and stars continuously transmit cosmic radiation to Earth. The volume (or dose) of cosmic radiation we are subject to can vary depending on elevation, air conditions, and the Earth’s magnetic field.

Terrestrial radiation is produced by the Earth itself. Soil and rock naturally contain radioactive elements, such as uranium, thorium, and radium. Almost all air includes radon, which is the main contributor to the yearly background dose that Americans get from natural sources.

All organic stuff (plant and animal) includes radioactive carbon and potassium, and water contains trace amounts of dissolved uranium and thorium. Some of these substances are fed together with food and liquids, whereas others (like radon) are breathed in. The dose from terrestrial sources varies across the globe. However, areas with higher soil uranium and thorium concentrations typically have higher doses.

All people are subjects of exposure to others since they contain internal radiation in their bodies from birth, mostly from radioactive potassium-40 and carbon-14. When comparing to cosmic and terrestrial sources, there is less fluctuation in dose from person to person.

How to protect yourself from radiation:

Radiation is a natural component of existence. We are constantly surrounded by background radiation, which is mostly made up of natural minerals. Fortunately, there are relatively few circumstances in which a typical individual would be subject to radiation sources that are not under control above background levels. However, it is advisable to be ready and have a plan in place in case such a scenario occurs.

However, understanding the radiation protection concepts of time, distance, and shielding is one of the greatest ways to be ready. We may apply these ideas to assist safeguard ourselves and our families in the event of a radiological emergency.

Similar to how they would screen you from excessive sun exposure, time, distance, and shielding techniques reduce your exposure to radiation:

The following recommendations have been tried and tested to offer the greatest protection in cases of large-scale radiological releases, such as those caused by nuclear power plant accidents or terrorist attacks.

You can take the following precautions to safeguard yourself, your loved ones, and your pets in the event of a radiation emergency: Get Inside, Stay Inside, and Stay Tuned. Observe the guidance given by authorities and emergency personnel. 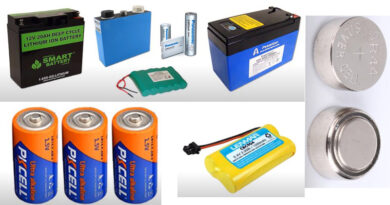 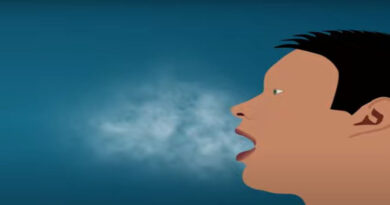 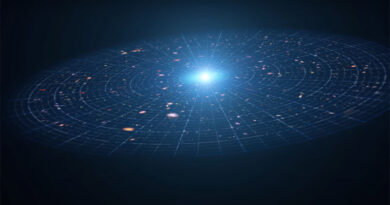 Accelerated Expansion of the Universe