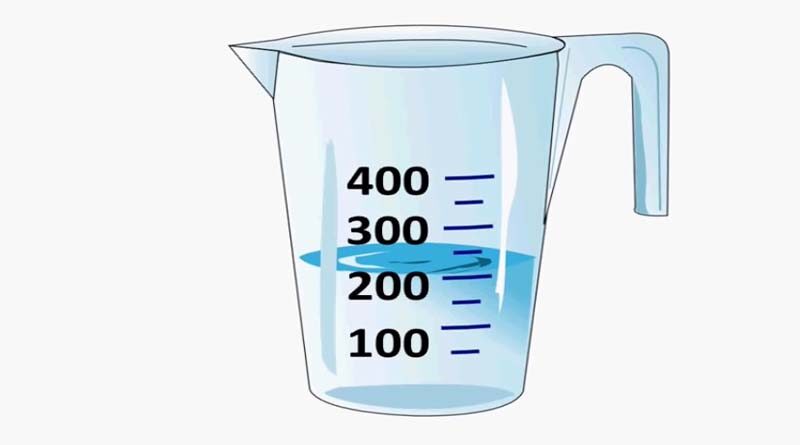 What is Volume? The measure of three-dimensional space covered by a closed surface is expressed as a scalar quantity called volume. For instant, the space occupied or hold by a substance (solid, liquid, gas, or plasma). The SI derived unit of volume is, the cubic metre, is frequently used to quantify volume numerically. The volume of a container is commonly understand to represent its capacity, or the amount of fluid (gas or liquid) that it can hold, rather than the amount of space it occupies. 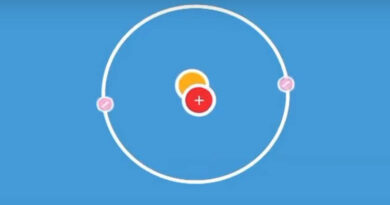 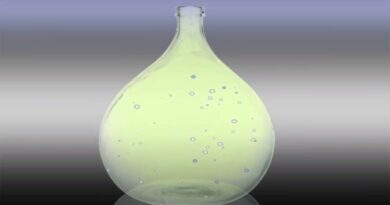 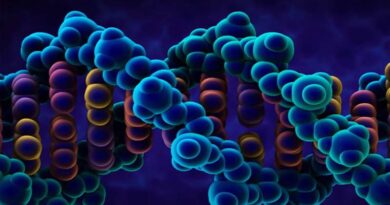