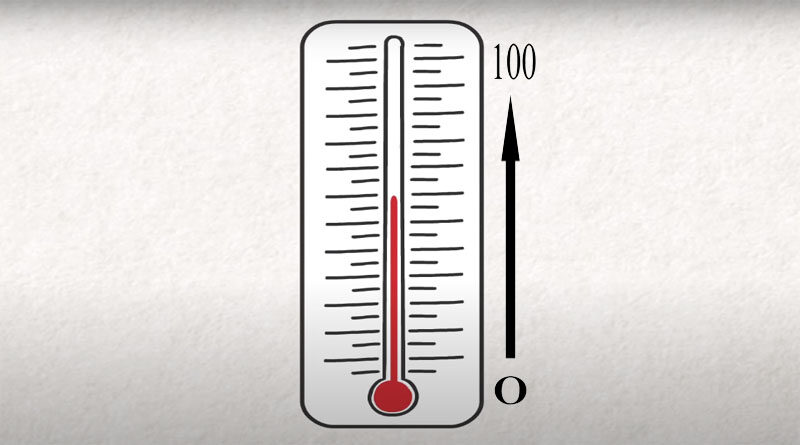 The absolute zero call the lowest limit of the thermodynamic temperature scale. It defines a Zero kelvin. It is a state in which the enthalpy and entropy of a cooled ideal gas attain their minimal value. However, the vibrational motion of nature’s fundamental particles is minimal, leaving only a quantum mechanical, zero-point energy-induced velocity component.

The theoretical temperature calculates by applying the ideal gas law. The absolute zero define as 273.15 degrees Celsius, or 459.67 degrees Fahrenheit, according to international consensus. According to the definition, the zero points of the Kelvin and Rankine temperature scales are at zero points.

Although zero point cannot reach, temperatures near to it can be taken using cryocoolers, dilution refrigerators, and nuclear adiabatic demagnetization.

Absolute zero assume to be the lowest temperature potential. It is not the lowest thermodynamic properties state possible. All-natural compounds start to leave the ideal gas as they reach the change of state to liquid, then to solid. The sum of the enthalpies of vaporization (gas to liquid) and merging (liquid to solid) exceeds the ideal gas’s change in enthalpy to zero point at the temperature scale.

Matter (solid) at absolute zero is in the ground state, the condition with the lowest intrinsic energy, according to quantum mechanics.

Absolute Zero and laws of thermodynamics:

The energy of its ground state is at absolute-0. The kinetic energy of the base state cannot be withdrawn. Scientists and engineers frequently reach temperatures near zero point, when quantum effects such as Bose-Einstein condensate, superconducting, and superfluidity manifest themselves.

Temperatures represented in negative numbers on the common Celsius or Fahrenheit measurements are just colder than the zero point of the scale. 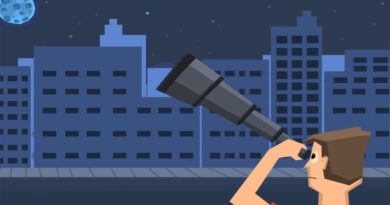 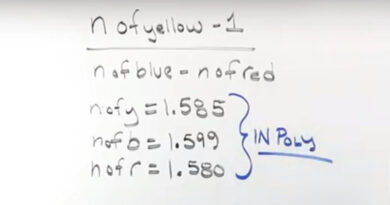