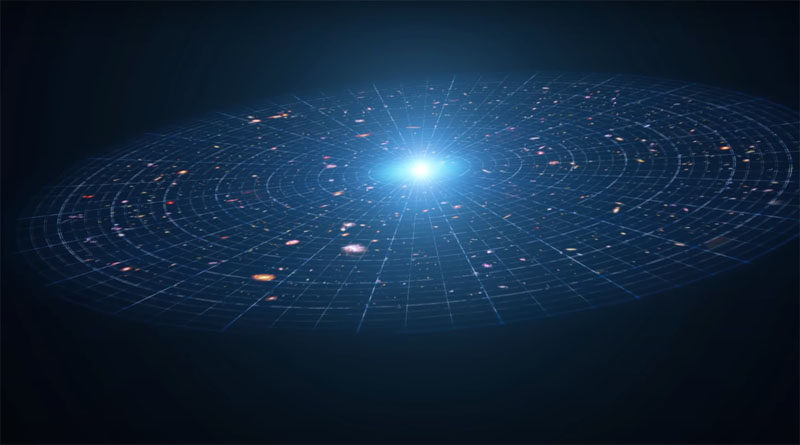 The theory was that because type Ia supernovae have about the same inherent brightness and items further away appear darker. We might use the brightness of these supernovae to determine their distance.

The distance checks the cosmological redshift of the supernovae. It indicates how much the world has enlarged since the explosion.

The unexpected conclusion was that the universe’s objects are drifting away from each other at a faster rate. Due to the gravitational force of everything in the cosmos. cosmologists predicted that departure velocity would constantly be decelerating.

The accelerated expansion of the universe estimates to have started around 5 billion years ago. At that time the universe entered its dark-energy-dominated period. An accelerated expansion explains by a positive value of the cosmological constant. The positive value of the cosmological constant is comparable to the presence of positive vacuum energy. It is called “dark energy,” in the context of general relativity.

While there are other possibilities, the description assuming dark energy (positive) utilize in the current mainstream model of cosmology called the Lambda-CDM model. The lambda-CDM model also contains cold dark matter (CDM). 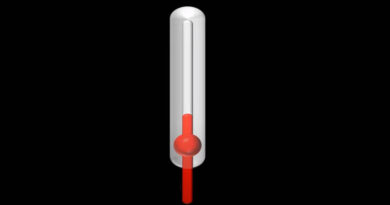 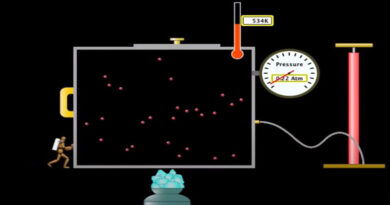 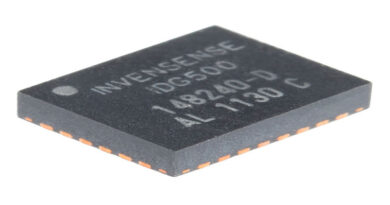