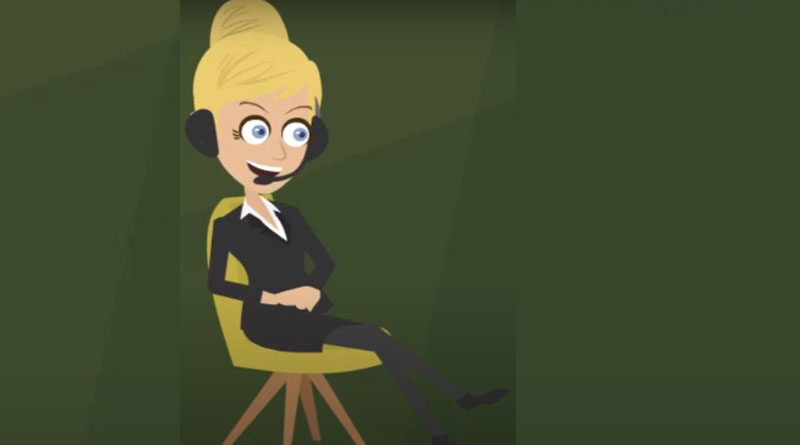 Backward induction is the process of determining a chain of best actions. It is reasoning backward in time from the end of a problem or scenario. It works by assessing the last point at which a decision must be made. After making the decision, determine the best course of action at that time. This information can be used to evaluate what to do at the second-to-last decision point.

This process repeats multi times until the best action establish. This action is for every possible scenario at every moment in time. Arthur Cayley introduces the” backward induction” in 1875 while attempting to answer the famed Secretary problem.

Backward induction is one of the key approaches to solving the Bellman problem in mathematics. It is an optimization method of dynamic programming for solving problems. Backward induction is a method for computing subgame excellent equilibria in sequential games in game theory.

The sole distinction is an optimization only includes one decision-maker who decides what to do at each moment in time. Whereas game theory examines how actions interact with multiple players.

That is, it is easy to predict what the last player will do in each case by anticipating. What the second-to-last person would do, and so on. The method is known as backward search or backward chaining in the allied fields of automation planning and scheduling. Retrograde analysis is a term of using in chess.

Backward induction is a solution notion in game theory. It is a development of the rationality idea in the comprehensive representation of a game. It is sensitive to specific information sets. Backward induction makes use of sequential reasoning to find the best action. It is for each piece of information in a game tree.

Back Induction and Game Theory:

For as long as game theory develop backward induction use to solve games. In their book Theory of Games and Economic Behavior (1944), they found the game theory as an area of study.  John von Neumann and Oskar Morgenstern develop solving zero-sum, two-person games using backward induction. 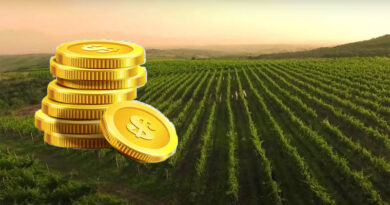 What is Agricultural Economics? Its natural resources 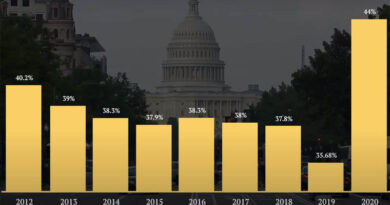 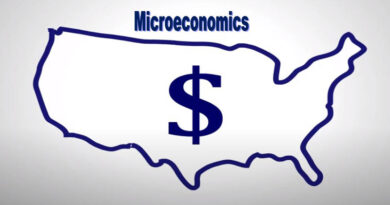