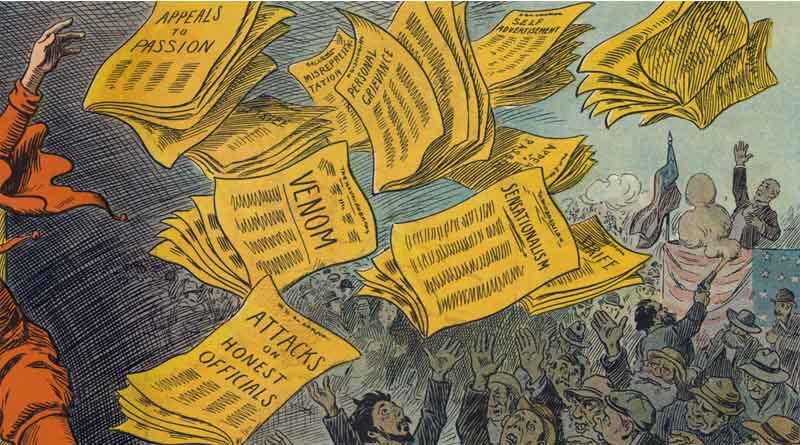 The use of gruesome features and sensationalized news in newspaper printing to attract readers and improve circulation call yellow journalism. The word collect in 1890 to characterize the techniques used in the fierce struggle between the World and the Journal, two New York City newspapers.

In 1883, Joseph Pulitzer bought the New York World and used colorful, dramatic reporting and crusades. It was against governmental corruption and social injustice to become the most popular daily newspaper in the country. When William Randolph Hearst, the son of a California mining mogul, move to New York City and purchase the rival Journal in 1895, challenge his dominance.

Hearst, who had previously built the San Francisco Examiner into a phenomenally profitable mass-circulation paper. It made it clear that he meant to accomplish the same in New York City by outdoing his rivals in sensationalism, crusades, and Sunday features.

He brought in part of his personnel from San Francisco and hired some from Pulitzer’s publication, including cartoonist Richard F. Outcault, who had created a hugely popular comedy picture series for the Sunday World named The Yellow Kid.

Following Outcault’s departure, George B. Luks drew the comic for the World, and the two dueling picture series drew so much attention that the rivalry between the two newspapers develops the term “yellow journalism.” This all-out rivalry, as well as the promotion that accompanied it. The result was in high circulation for both publications and had an impact on American journalism in numerous places.

The term “yellow journalism” relates to sensationalistic or biased tales, that present the objective reality in newspapers.

Have you ever read the front-page headlines of the magazines? Many of these intriguing headlines may seem improbable, yet they are likely to pique your interest enough to make you want to open the book and read more. At least, that’s what the magazine’s editors hope you’ll do. Yellow journalism is the term for this style of reporting.

Established late-nineteenth-century journalists coined the word to disparage their competitors’ unusual tactics. Although Eric Burns (2006) established that early America’s press could be extremely boisterous. Yellow journalism is typically thought to be a late-nineteenth-century phenomenon full of legend and spin, fact and fiction, tall tales, and big personalities.

According to legend, the name “yellow journalism” develop the term by the World’s Richard Felton Outcault. He create a comic strip called “The Yellow Kid” to poke fun at the industry, political, and social personalities.

According to some accounts, Ervin Wardman of the New York Press developed the word after first trying to stigmatize the activities as “new” and then “nude” journalism – “yellow” having the dark, negative meaning Wardman desired. During its top level in the late 1900 century, it was one of many forces that send the United States and Spain into war in Cuba and the Philippines, resulting in the US obtaining overseas territory.

In New York, other editors started to embrace the word in their journals. By early 1897, it had spread to Chicago, San Francisco, and other places. 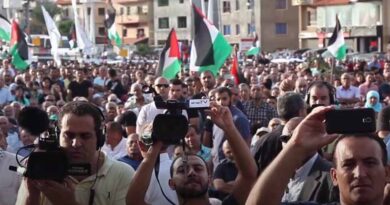 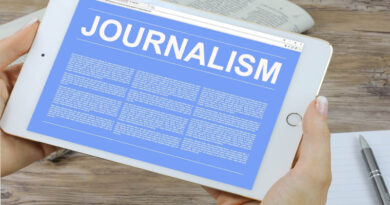